Furality, Inc. is the Florida-based 501(c)(3) nonprofit organization that operates Furality Online Xperience, the virtual reality furry convention that not only takes place in VR, but celebrates the VR furry fandom.

Our mission is to provide a forum for attendees to gather to experience, learn, share, and celebrate anthropomorphic arts, including performing arts, such as improv and musical performances, as well as visual arts, such as cartoons, sketches, photography, 3D modeling, and digital design.

We also collect donations to the benefit of selected charitable organizations, typically but not exclusively ones associated with animal welfare and/or preservation.

In the year 2020 the world was a place of turmoil and isolation. Missing our furry friends and the opportunity to make more, we came upon a method to experience what we missed so dearly. A place where one can not only feel as much like their fursona as possible, but more importantly also join other furries in the furry virtuality, a place known as Furality.

Daltyn and his helpful group of friends set out to create an event that allows everyone to join in on the fun. Together with furries from all over, they invite you to experience Furality for yourself by attending Furality Online Xperience. 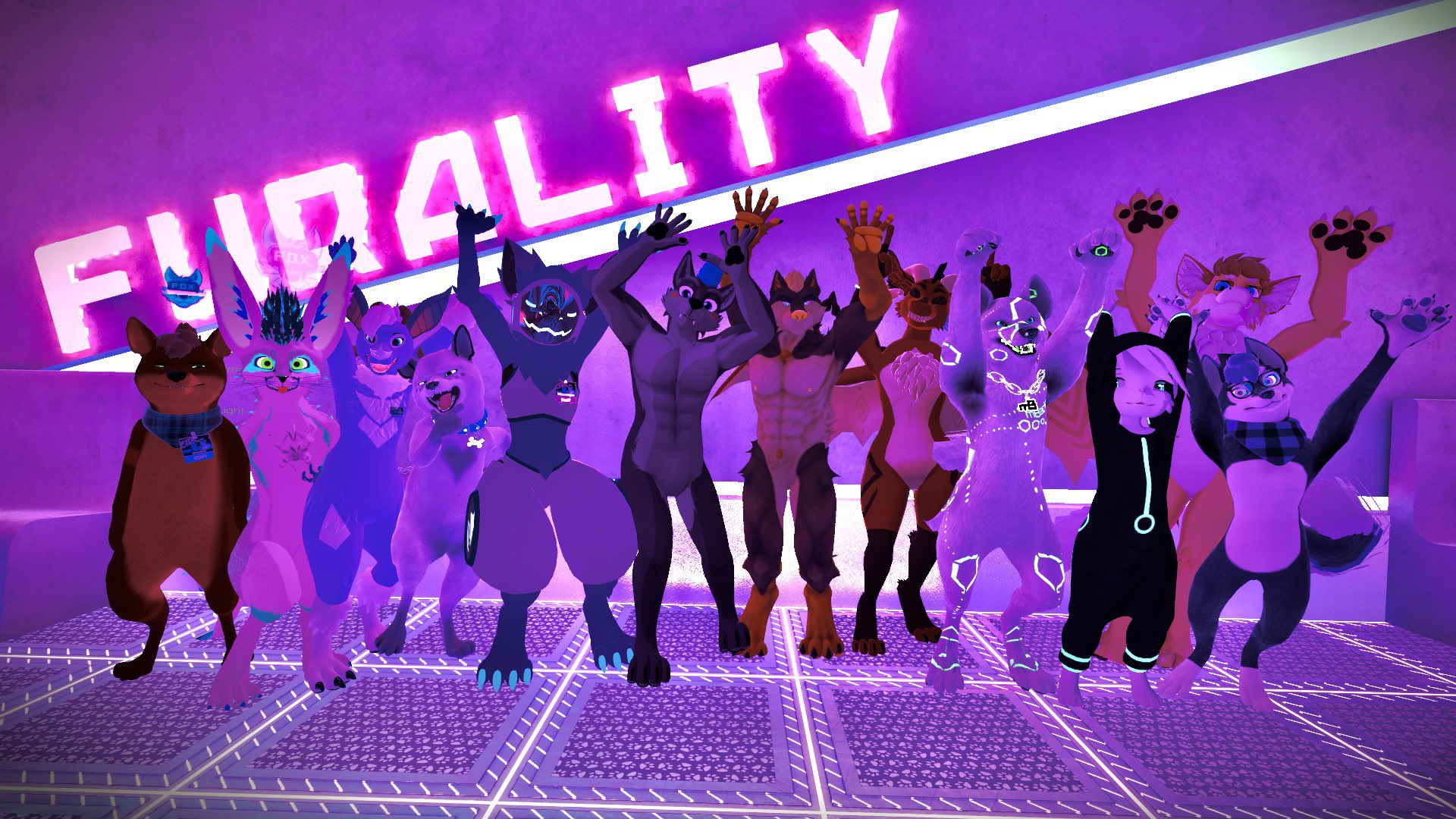 Though intended to be a small event to test the idea of having a VRChat based furry convention, 2,692 people attended and $8,646.93 was raised for the charity SaveAFox Rescue.

The event was based on a Retro / Cyberpunk theme and featured panels, meetups, and dances.

This was the first event operated by the newly formed Furality, Inc., and with an Event Partnership with VRChat.

The event was based on a Y2K Aesthetic theme and featured panels, workshops, meetups, dances, an art gallery, and a Dealer's Den.

Furality Luma was our third convention and occurred June 4th-6th, 2021.

Our most ambitious project yet, five beautiful Luma themed worlds were brought to life by a full team of artists. At the closing, Furality Online Xperience became the third most attended furry event in the world.

Furality Luma took place in a bioluminescent forest full of magical crystals and glowing plants, where magic and nature unite to create an environment best seen by its own light. 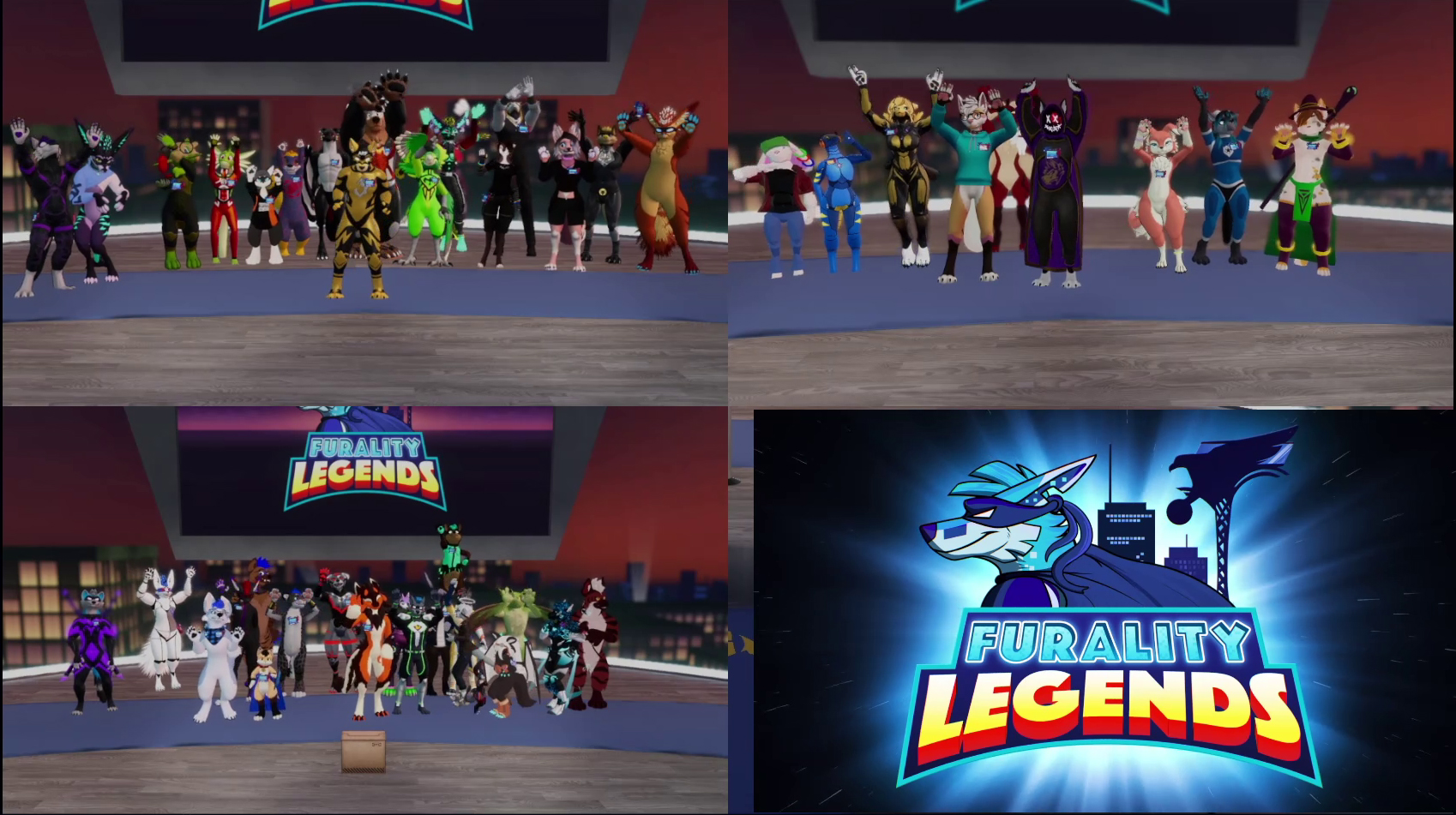 Furality Legends was our fourth convention and occurred November 5th-7th, 2021.

Furality Legends took place in Legend City, where courageous heroes and sinister villains alike come together in a comic book-inspired weekend of fun. 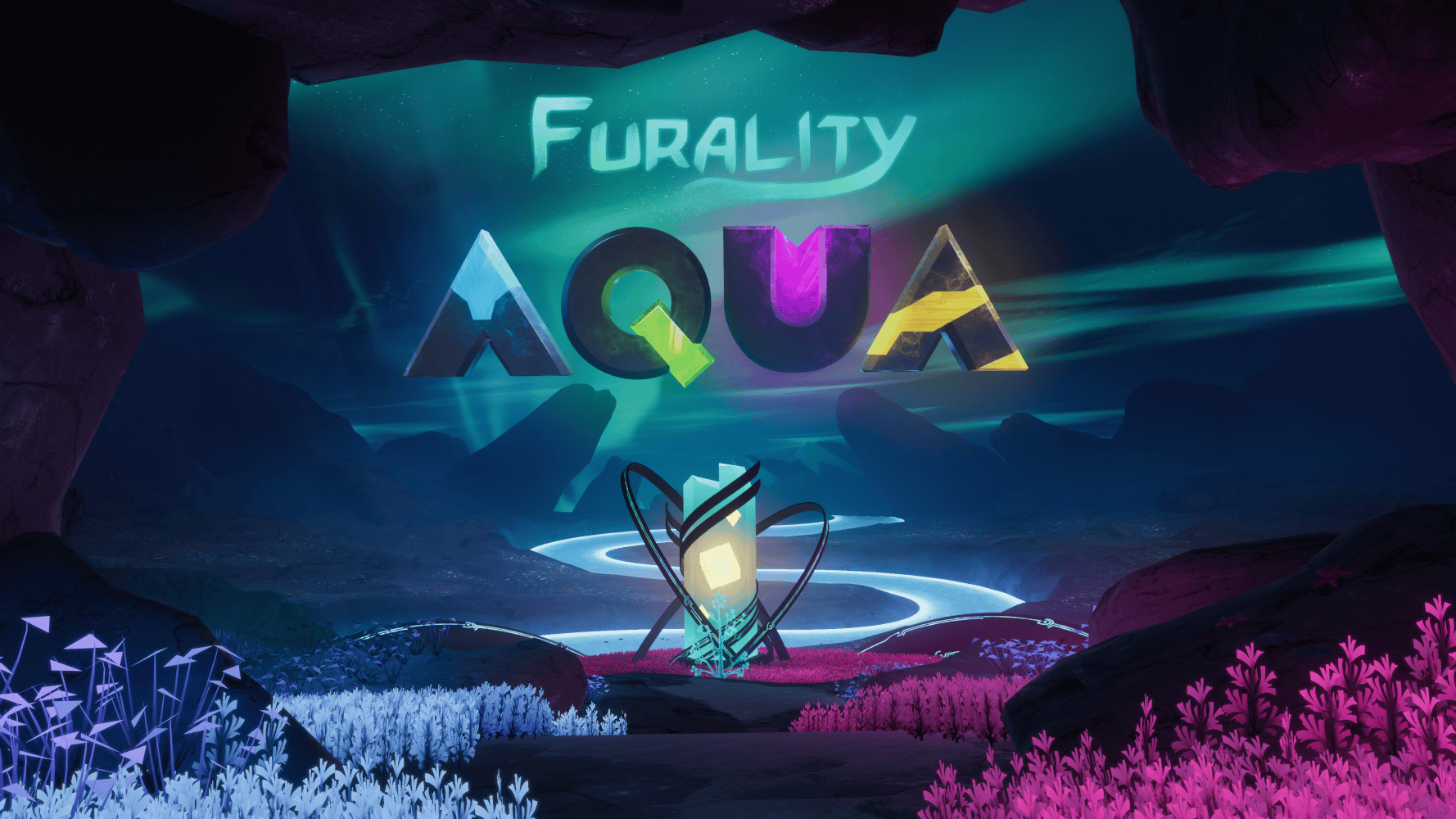 Furality Aqua was our fifth convention and occurred July 17th-19th, 2022.


Furality Aqua took place in the bioluminescent oceans of Luma overlooked by the beacon shining its aurora on the citizens of the ocean. The Oceans of Luma was where magic and nature came together to create an unforgettable experience for all attendees.