F.Y.N.N. is the A.I. convention concierge and mascot of Furality Online Xperience 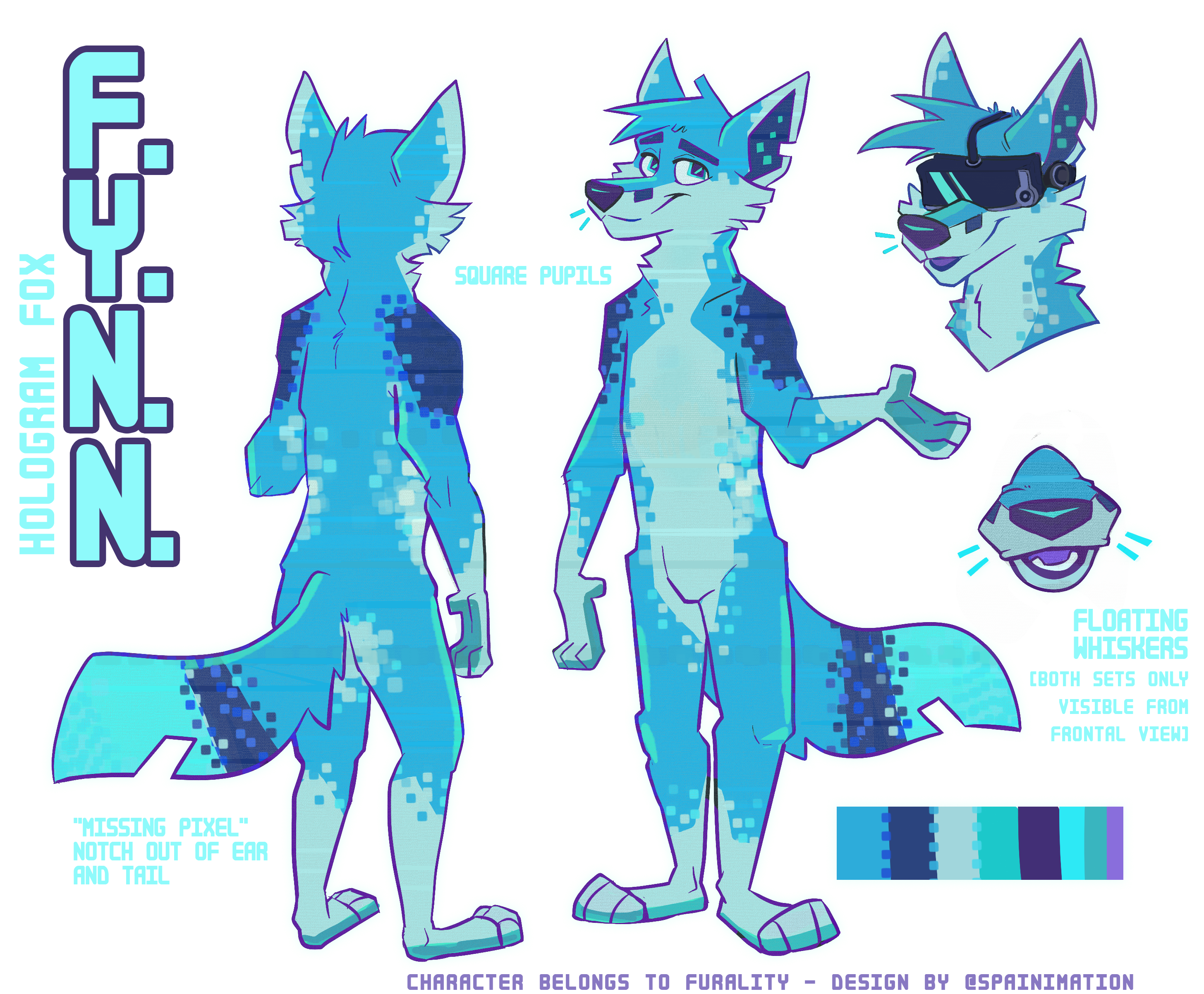 Created by Daltyn to assist with convention operations, F.Y.N.N. (Furality Yottabyte Neural Network) is an A.I. fox that oversees every aspect of Furality Online Xperience.

F.Y.N.N. exists in his hologram form both inside and outside of virtual reality. He is able to interact with objects in the physical world as well as in the virtual world.

F.Y.N.N.'s paws have 4 "toes" if drawn as paws (such has his feet), but he often has 5 finger hands so he can better use his VR equipment or interact with other physical objects. There are no pawpads on his hand paws, but he does have pawpads on his feet paws. 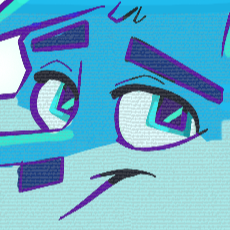 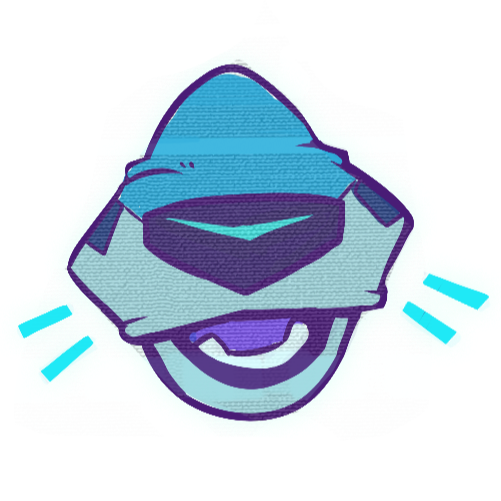 If viewed from the side, only one pair of his floating whiskers can be seen. 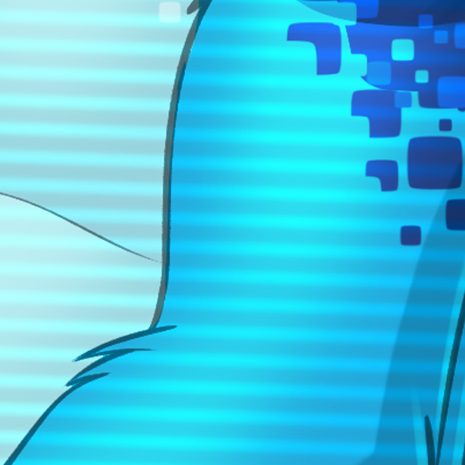 A scanline effect is often applied to reinforce that he is a hologram. 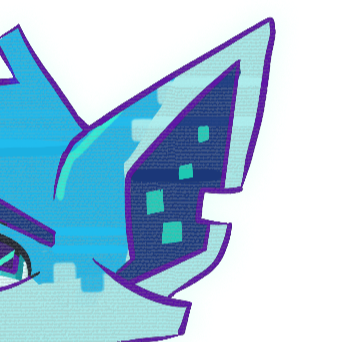 F.Y.N.N. has a square-shaped "byte" notch out of his ear. 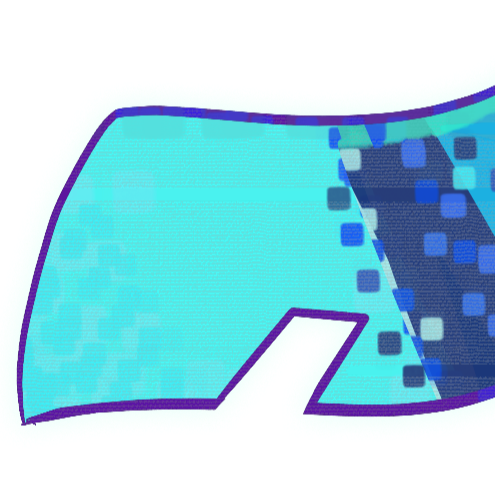 F.Y.N.N. also has a square-shaped "byte" notch out of his tail. 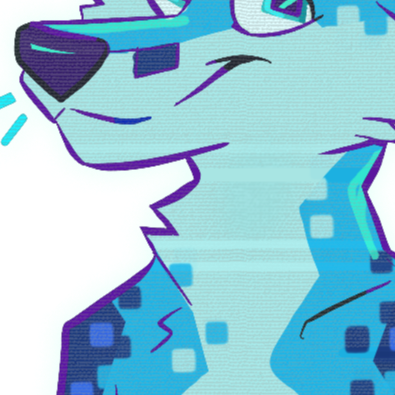 F.Y.N.N. is covered in "pixel" square-shaped markings with very slightly rounded edges. He also has a rectangular shaped marking on his snout. 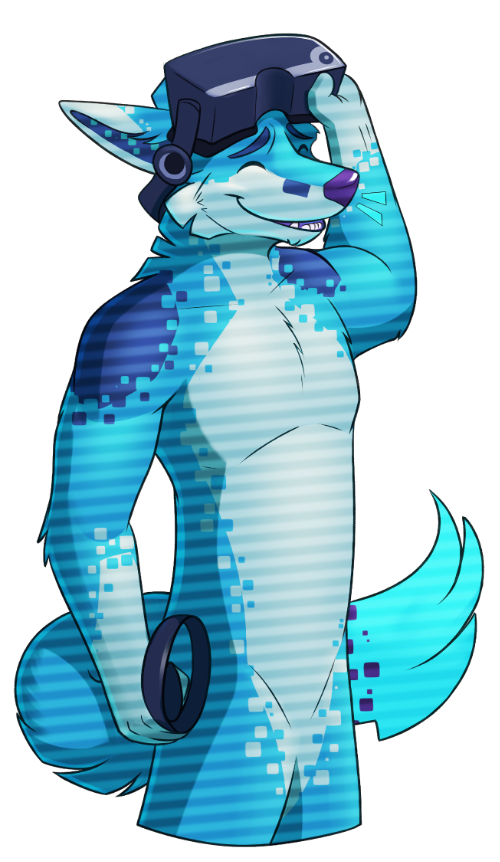 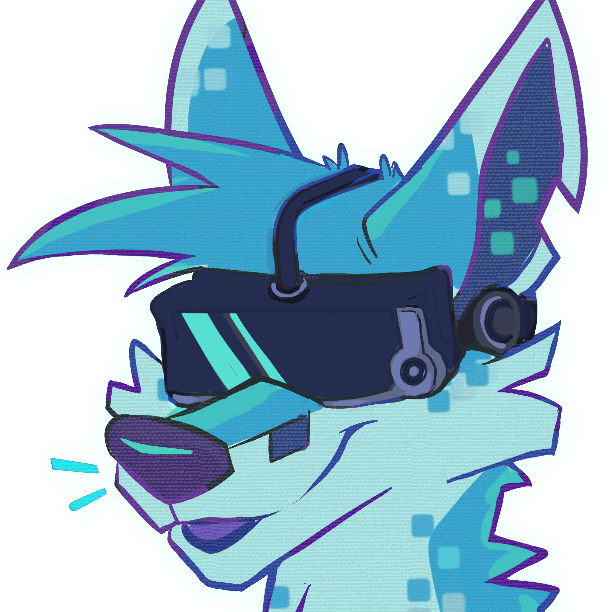 F.Y.N.N. is usually seen with his VR headset. While it's not required for him to interact with Furality, he enjoys playing VR games when he's not busy computing. It's his own VR headset, not of a particular brand. 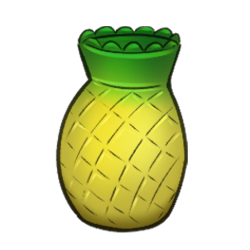 F.Y.N.N. loves his sweet fruity drinks, and even moreso when he puts them in his favorite pineapple shaped glass!

Fan art is always appreciated, but please do not sell art of F.Y.N.N. without explicit permission.